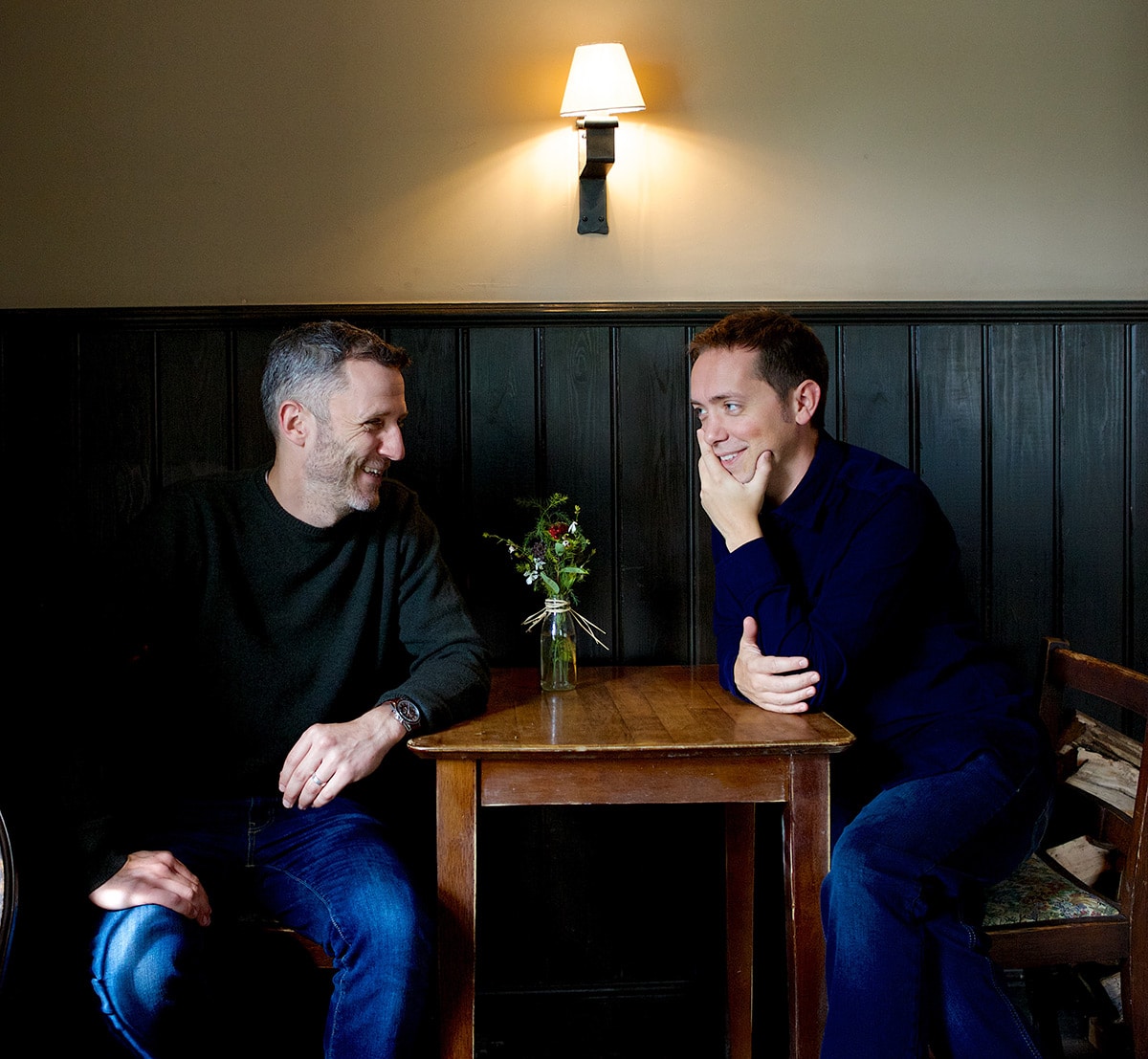 Huckerby & Ostler are highly in demand as TV scriptwriters and head writers specialising in animation, comedy and action adventure. They have received several awards and nominations over their careers, including: 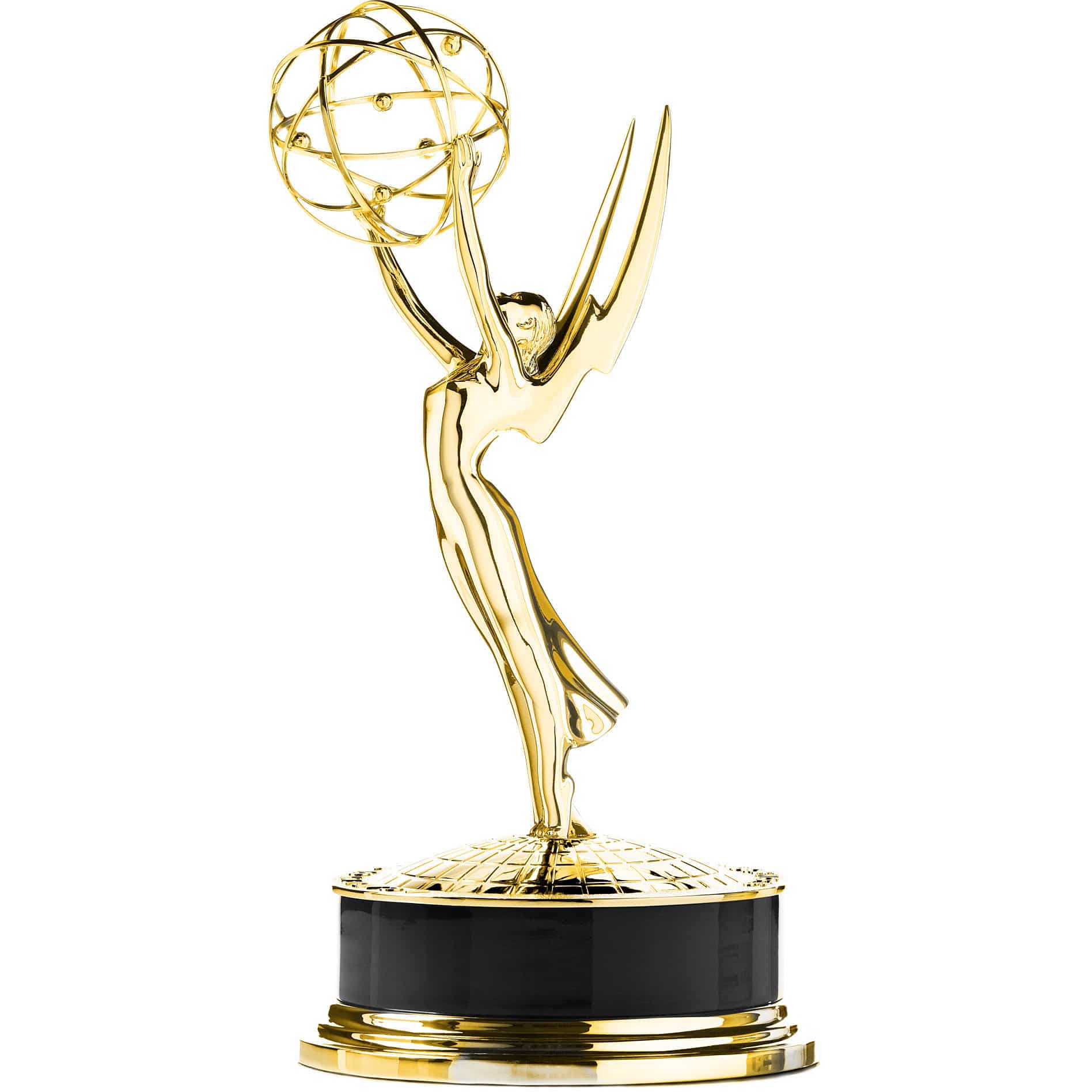 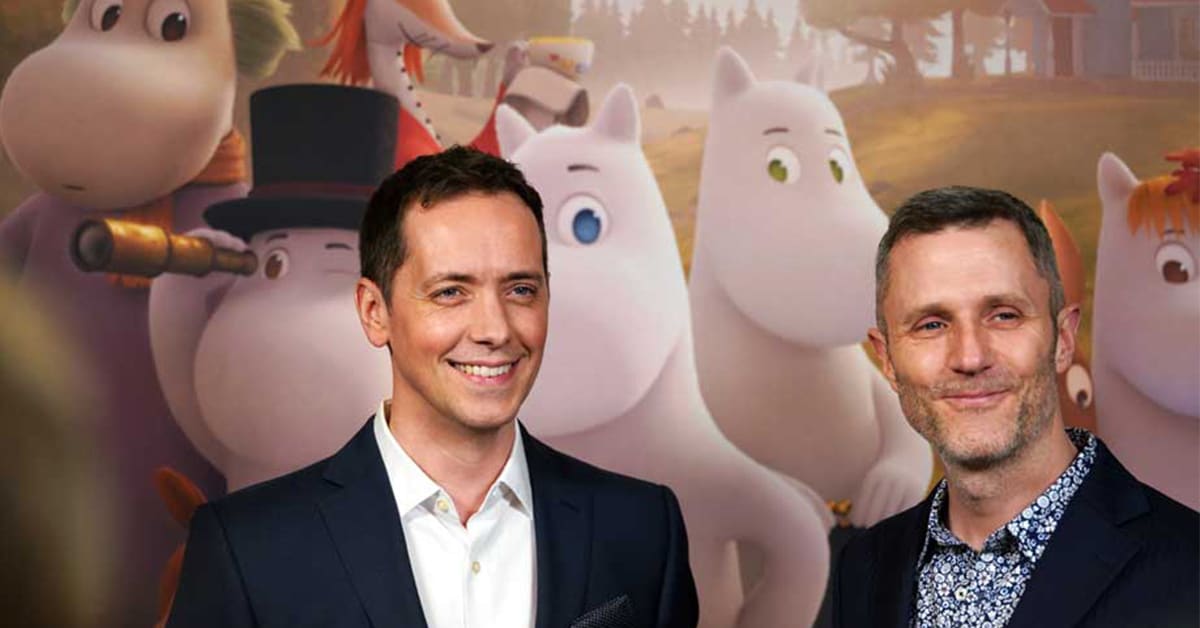 Most recently Huckerby & Ostler have head written three seasons of MOOMINVALLEY which is currently broadcasting worldwide. Here they speak about how they adapted Tove Jansson’s Moomin books for the screen. They were also interviewed just after the premiere by The Guardian.

The Adventures of Paddington

Me and My Monsters

This website uses cookies to improve your experience while you navigate through the website. Out of these, the cookies that are categorized as necessary are stored on your browser as they are essential for the working of basic functionalities of the website. We also use third-party cookies that help us analyze and understand how you use this website. These cookies will be stored in your browser only with your consent. You also have the option to opt-out of these cookies. But opting out of some of these cookies may affect your browsing experience.
Necessary Always Enabled
Necessary cookies are absolutely essential for the website to function properly. This category only includes cookies that ensures basic functionalities and security features of the website. These cookies do not store any personal information.
Non-necessary
SAVE & ACCEPT